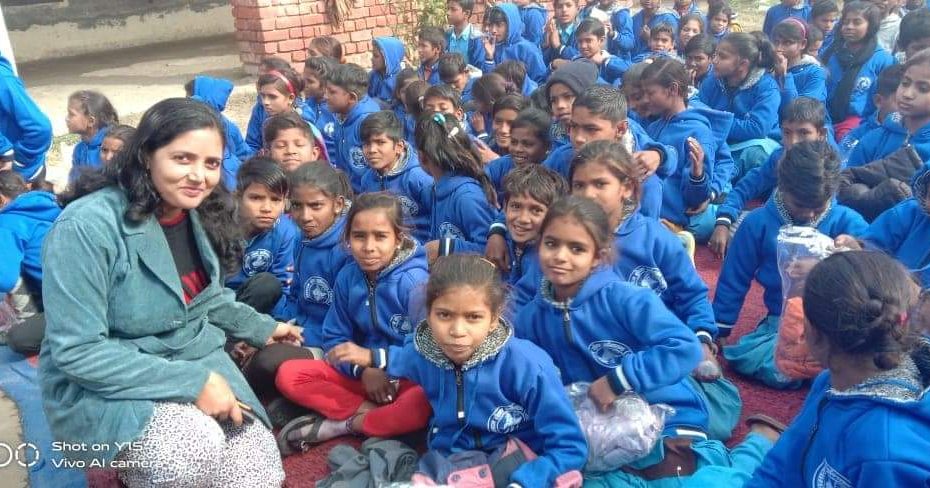 “Strength does not come from physical capacity. It comes from an indomitable will”. Mahatma Gandhi

Homemaking is surely in realty most important work in the universe and a young lady from Panipat in Haryana knows it better while making a beautiful home rather a beautiful nation with a belief walking in the will of the God.

Sudha Jha, a young woman and a successful home maker is leading her way to create a better environment for the children with a strong willingness to fight against child labour and child abuse. Born and brought up in an Ayurvedic doctor’s house, she is pursuing the dream of her father to support the underprivileged kids in district Panipat of Haryana where she shifted in 2013 with her family. In 2017 a girl child studying in 4th standard was abused and this incident shook her so much that Sudha decided to work to safeguard the kids and for the betterment of the education system.

Sudha studied in government schools in Bihar so she was very well aware about the sensitivity and importance of the child rights. To support the child abuse victims, Sudha formed a group of like minded people and helping the parents of the victims to take legal support and get the culprits behind the bars. Currently 10,000+ parents are connected with her and she is also associated with the All India Parents Association.

Sudha is regularly visiting slums areas and government schools to assess the requirements of the underprivileged community. She started teaching the kids  from slum areas for 2 hrs in the morning and 2 hrs in the evening time. During her regular visits she witnessed that kids from slums are regularly smoking outside a school, after her consistent efforts those kids started joining her classes. Sudha used the study material of her daughter and son for her initiative. Initially she started with 4 kids which soon grown to 45 kids. Also, she started enrolling the kids in nearby government schools by helping them and bringing them up to the speed with the curriculum.

After a while “Humana People to People India (International NGO)” visited their centre and they extended their help by starting a special school for under-privileged kids. Humana is currently enabling the change via their 4 centres in Panipat. This was a boost for Sudha as pearlier she was working individually to carry her passion for the education of such kids.

Alongside her initiative in the education sector she started working against the child Labour and got in touch with “Child Rights Protection Forum“ in January 2019 and joined “Baal Adhikar Suraksha Smiti”. From there she has helped may kids and trying to get the justice for them through legal battle. So far she has rescued many kids from child labour and converted 3 wards of Panipat as child labour free zone. Sudha is delivering various sessions on POCSO and carrying out various awareness campaigns against the child labour and abuse.

While talking about the challenges Sudha mentioned in her words that “Child abuse cases and various such incidents are not addressed properly as most of the parents are not aware about the guidelines and support available to them. Raising awareness about the rights has been my biggest challenge which I am trying to overcome with the help from the experts”. She further added that “Child labour is another big challenge because the child is earning money to meet the regular daily need of the family and the family survival will come to halt if they stop going to the work”.

During Covid-19 lockdown period she took one step ahead and decided to provide the support to the underprivileged community with food and other essential items in association with Helping Youth.

They provided cooked food, groceries and medicines to the needy which includes sanitary pad distribution around her residence at individual level supported by her friends. Also, she rescued a girl from child marriage with the help CWC during lockdown period.

Sudha always try to take care of her personal safety as the accused in such cases may targets her and may harm her. Sudha is thankful to the local administration for supporting her in such matters. Sudha is very keen and want to join CWC to carry out her dream of making India child abuse and child labour free. Her passion for the community service has helped in winning hearts as well as accolades from many organisations such as Red Cross, District Legal Services Authority (DLSA). Her efforts are recognised with the awards like Dada Lakhmi Chand Durga Shakti Award, Navodaya Kranti Shikshak Samman and many more.

Sharing her experiences Sudha said “Never hesitate in raising your voice against child abuse and child labour if we really wants to make a better place for all while raising awareness”.

Sudha has completed her education from Bihar, shifted to Panipat in 2013 with the family. She is blessed with a daughter and a son.

1 thought on “A homemaker is safeguarding the underprivileged children against all odds: Sudha Jha” 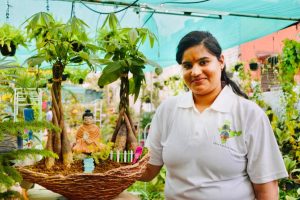 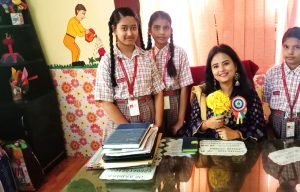 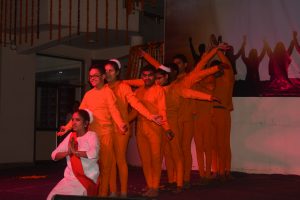 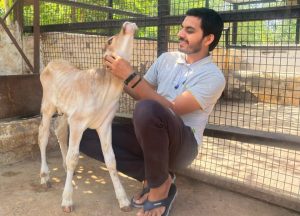